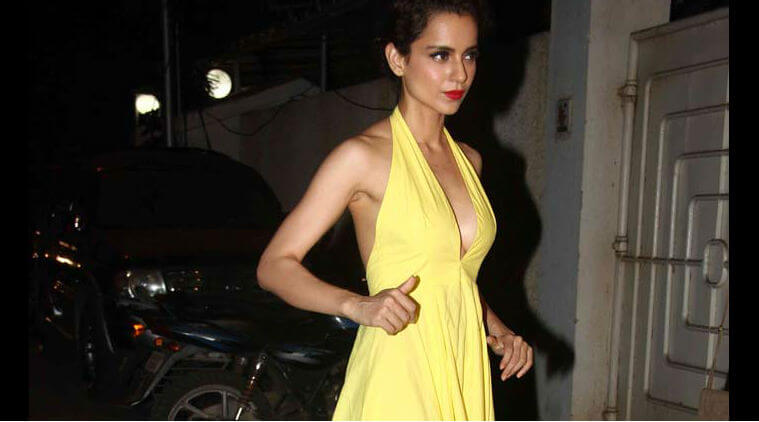 Bali Fashion Queen actress Kangana Ranaut  said that I do not like to use social media in my entire focus on standard work and hit, would not think of Flops  views he expressed in an interview .actress Kangana Ranaut  said that the number one actress in Bollywood, but I think that instead of concentrating on work  at the opportunity I take what I try to do it as well invest  film has the film on time and successfully stay in my step that I never thought I  faction  films sign, find the standard work I’m standard  sign. In the film Rangoon. Doing best in every movie. My first film was unique and different. I get bored with a variety of characters from a different character’s why I want people not to forget me why the film Try to perform this work. I do not ever plan about his career. 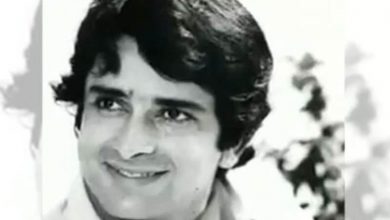 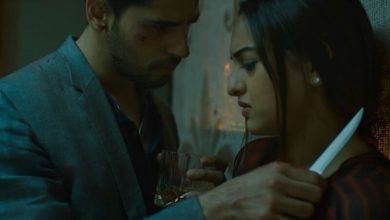 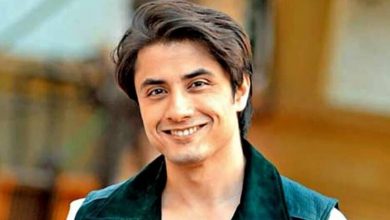 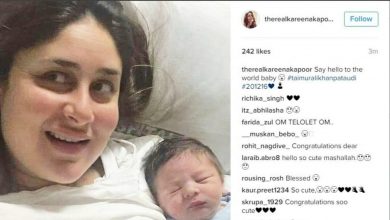 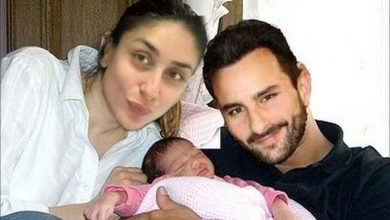